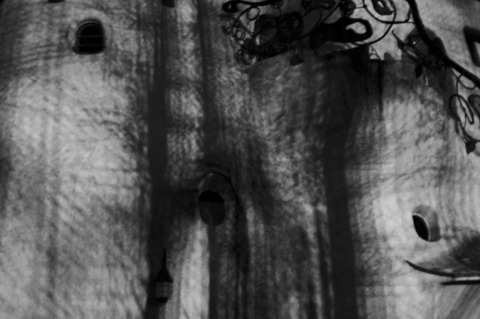 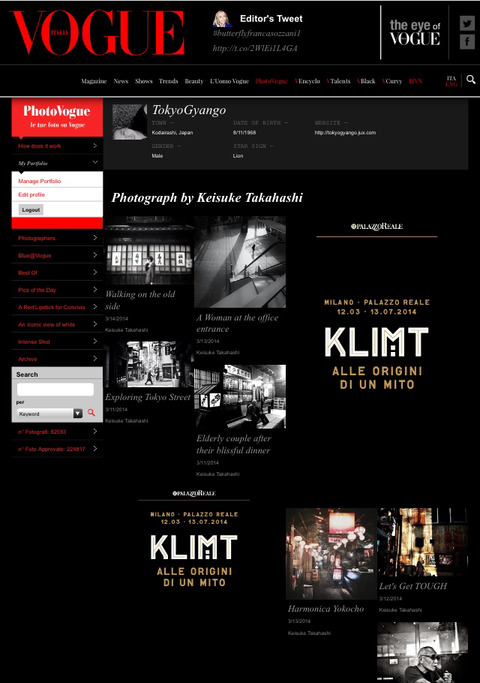 iPhoneograhy.com by Glyn Evans has expressed about it'll close in October. First of all, I'd like to say thank you for his hard work. His passion to iPhoneograhy has made it as one category of photographic art. It's not only his work and so many people has been involved though but he was always a core person.
My photos has been chosen for his weekly competition called “Through the lens of an iPhone” for three times. How much it gave me a confidence on me of early days (of Photography), I can't explain it so well. If it wasn't happen, I don't know that I still do it or not.

Until he decided to close his blog, I saw many troubles about the word “iPhoneograhy”. I love this word but on the other hand, it was always controversial word.
I suppose that people think too much, too restricted. iPhoneograhy is just an exciting challenge for me. Click with iPhone and Edit it with iPhone, Doing whole processes on iPhone, it's just a quick and enjoyable way of Art.
Some people believes iPhone is “So so” as a camera but I don't believe so. IMHO, If you couldn't make good photograph with iPhone, You couldn't make it with DSLR though. Of course it depends on a purpose for the photo that you want to take, but at most of the time, There's no unreasonable reason with iPhoneograhy. (You can take close up of the moon though if you have an attachment zoom lense for mobile phone)

When we see the book like “World historic photo and photographers etc” on a library, The photos were scaled down and printed on not a quality paper in monochrome but it still move us. Why? Because, The Essence of the photo is not a quality. My photos has been selected for Flickr Explore for eleven times and one of my photo has got to be number one and it was iPhoneograhy. So my word is truth. I have an confidence about it.

On the other hand, I own FUJI X20 and 35mm film Toy Camera. The reason is not quality. Both have an optical view finder and it gives me an totally different experience from iPhoneograhy. but I don't hesitate to edit it with iPhone, it's just a question of what images that I want to create and a method is not a question.
But the culture of iPhoneography is always based on me and it has brought by Glyn and other great iPhoneographers and App developers. I really appreciate about it as one photographer. 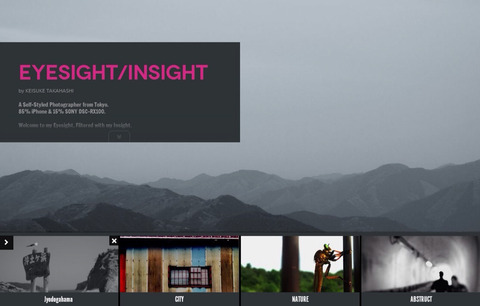 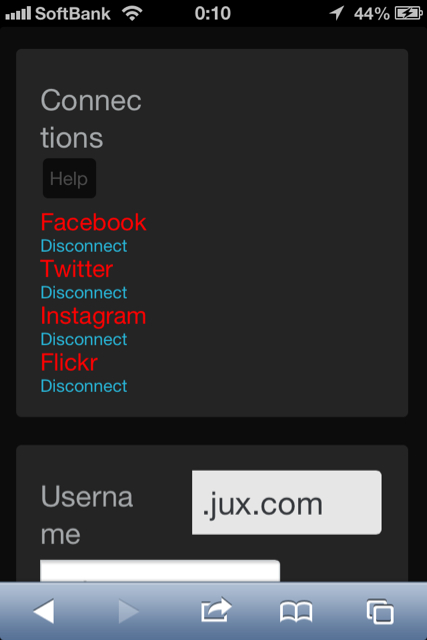 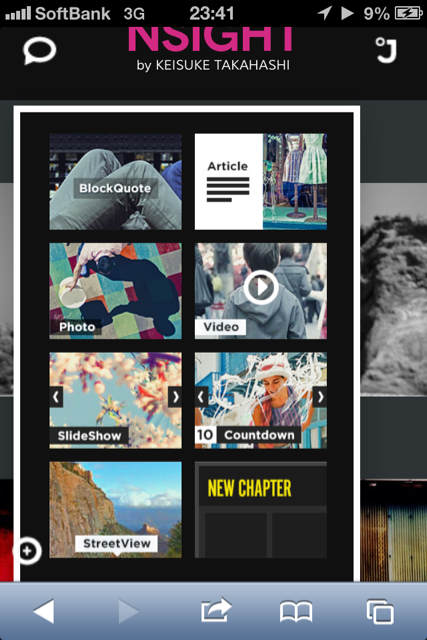